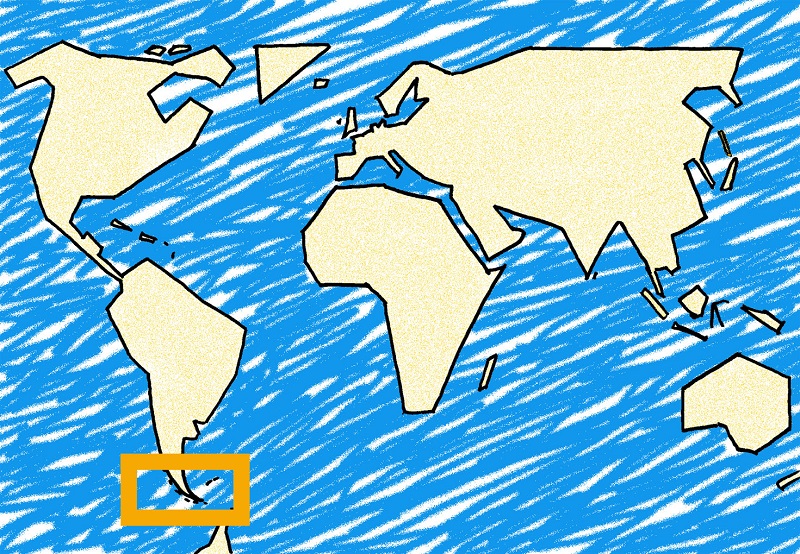 Imagine: six thousand years ago. That’s a way back, isn’t it? Maybe six hundred times your age, or a hundred times that of your grandmother’s. At that time there were already people living in canoes among the numerous islands of Tierra del Fuego around Cape Horn. It’s at the very southern tip of South America, near Antarctica and the South Pole. In those days the area was not known as Tierra del Fuego, it was called Yahgan-sha, the place where the Yahgan lived. There the indigenous group lived amidst the islands, on the wide channels which are connected to the oceans. Because they were at home on the water, they looked differently towards land than we landlubbers do. If the sea surrounds land, we speak of an island or one calls it a bay if land is penetrated by the sea. The name given to sea, bay or island, depends on where you live and the way you think. Our viewpoint is to see an island or an adjoining piece of land as a peninsula because we live on land. Turn around and one’s viewpoint is from the water: one sees how a navigable route flows or where a waterway encounters land. Occasionally the Yahgans went ashore. They slept on a beach, collected some food, at most some berries and wild celery. They ate mainly fish and mussels. Where would the favorite bay of Gaméla, her brother Sisoi and their parents be found?

Click on the maps to see where Tierra del Fuego is located and where these nomads of the sea lived.

(*) This is the Yahgan family of Infinite Stories:
•Gaméla (daughter, 11 years old), her brother Sisoi (son, 9), mother (32), father (31).
•Aunt Uwale-kipa is mother’s friend (and father’s sister).
•The grandparents are the parents of dad.
•Neighbours often change because of the Yahgan existence as nomadic canoe group.
•Tierra del Fuego is Spanish and means ‘Land of Fire’
Although the names of the characters, traditions and customs are inspired by Yahgan history, the family of Gaméla and Sisoi does not exist. Similar to a movie, the characters and the adventures are invented to give life to the history, but any similarity is coincidence. 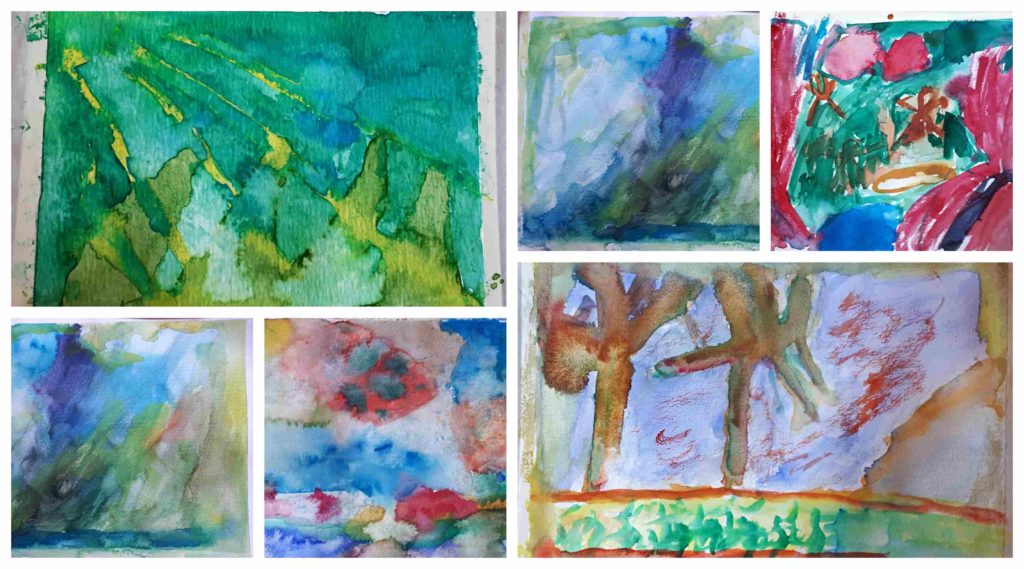